people both here in the U.K.

and around the world are calling

for tougher controls on the sale and movement of swords a knives. 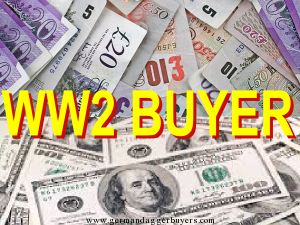 In all probability this will blow over ?however collectors are the ones who will suffer if not. 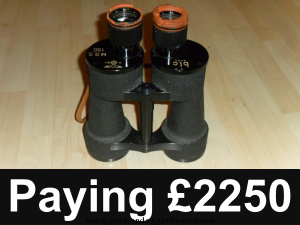 As has been seen in the deactivated gun collecting

community, prices have plummeted as demand

fades following a second specification to be enforced in less than a year.

. As the deadline for a change in the law approached the prices halved and in some cases halved again.. 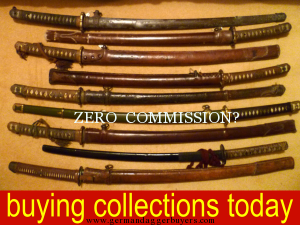 If you are thinking about selling vintage swords or daggers now might be a good time to contact us at WW2 buyer.com ..

sell  now rather than wait for possible changes in the

law which will inhibit the free movement of antique and vintage blades..