20% more paid for your militaria collection 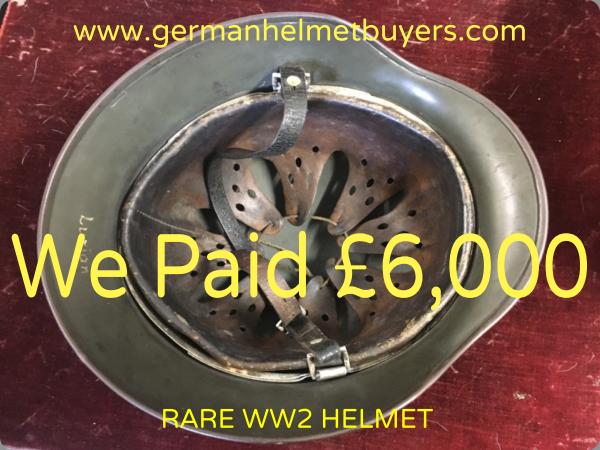 Unlike many of the online only militaria businesses we are totally independent .. Only by remaining at a distance from on line sellers can we honour our policy of providing 20% above any independent offer .. We are not simply buying to sell at today’s retail prices . As suppliers to museums and advanced investors we offer so much more ,and charge our customers accordingly . Contact WW2 Buyer.com today .

I felt that you were an honest man,
and I see my opinion was well founded.
Would you like to see photos of the swords and the Hitler Youth dagger?
Those and the other items I have mentioned before are still available. Sincerely, Jerry

Our unique customer list includes Museums ,Educational facilities and investment groups . We are always delighted to pay your wish price for historic items you are selling .

We invite you to shop around and obtain offers from on-line militaria dealers .

Once you have learned what people are willing to pay send us a message containing images of what you have . Your asking price should be the sum of the best offer you received then add 20% .

So if you have WW2 items and you have been offered one thousand just add 20% we will pay you the additional Two hundred and cover shipping from anywhere in the World . WW2 Buyer.com distances itself from online only sellers who pedal Nazi items to impressionable youngsters .History must be preserved .